If you’d told me that I’d enjoy an American-made anime based on a critically acclaimed Japanese video game series about hunting vampires, I’d have been skeptical. This was one of those shows which I clicked into to escape the endless doom-scrolling through Netflix content – and now, I don’t regret it one bit. Though over the top and relentlessly gory, the first couple of seasons of Castlevania ensnared me in its premise: the legendary Dracula, hell-bent on avenging the literal witch hunt that led to the tragic demise of his human lover, constructs a nightmarish army to commit genocide against the human race that so ironically robbed him of the one person that made him the most human.

Season 4 picks up after what felt like a sluggish third season that set up major plot points but lacked actual story movement. In contrast, Season 4 does feel cramped, as if the backlog of storylines that accumulated throughout Season 3 finally broke through and started flooding. With so many characters and plots to follow, the show does get a little confusing, especially for viewers who might be completing this season after having spent some time away from the show. Even for me, who had finished Season 3 right before watching Season 4, there were multiple points when I asked myself why a certain character was relevant or how an event would eventually matter in the grand scheme of things.

Despite these hiccups, Season 4 retains some key elements that I have come to love about Castlevania. As always, the banter between characters is addicting. Trevor, a world-weary, reluctant monster hunter with a legendary pedigree and one of the central characters of the show, continues to be quippy and fun. Sypha, his constant companion and a powerful magic wielder, is always ready to return his unfiltered dialogue with a sharp comment of her own. The fight scenes are mesmerizing to watch throughout the season even though this season feels particularly fight-heavy, and I love the attention to detail that the animators have put into the fight choreography. With a show that has monster killing as one of its main charm points, you have to keep things interesting, and I’d argue that they definitely don’t pull their punches here. Each character uses his or her respective tools of the trade in creative ways that somehow continue to one-up the previous fight in intensity, which makes fights very captivating to watch. Sypha is my favorite here – as a magic wielder who doesn’t use physical weapons, seeing her think on her feet to use her fire and ice powers to do wu-xia style acrobatics while styling on her enemies is incredible. 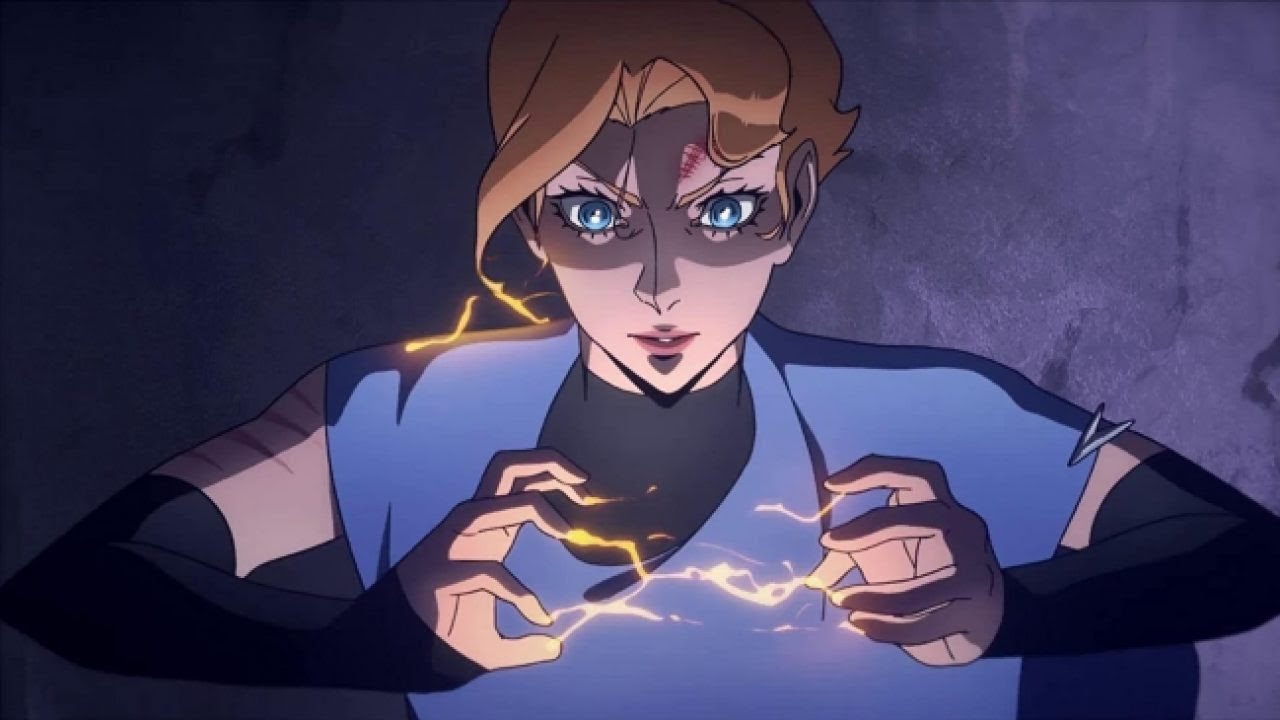 One aspect of Castlevania that I enjoy but to others might be controversial is the spectacle of the show. I speculate that because it originates from a Japanese video game, and because many Japanese video games and media have been noted amusingly to have a tendency to have ultra-dramatic premises on the scale of “teens-killing-God”, Castlevania spins a tale that’s so mythic in nature that it borders on funny. I like this because my enjoyment in anime originates from a deep background in taking those tropes seriously as a young teenager and just taking it for what it is now as a young adult, but for some who aren’t as used to the ridiculousness of it, some of the content might be a little hard to take seriously.

A final element about Castlevania that I love: the show is actually very optimistic about humanity. The Europe of Castlevania suffers in the grime of what looks like the depths of the Middle Ages and is riddled with opportunistic clergymen preying on the fears of the common folk and other such corrupt figures, but in each season, we’re presented with a resounding message that even such a society can change, and that change begins with the individual. Season 4 capitalizes on this message, but with a central theme of empowering yourself to take agency of your own life. Sometimes, when you’re taking a breather between the absolute brutality of the fight scenes, Castlevania quiets down. And suddenly, instead of clashing with swords and magic, words are exchanged. You pay attention in those moments, because the peace of the moment is sacred, and in that moment, you realize: Castlevania has a heart. 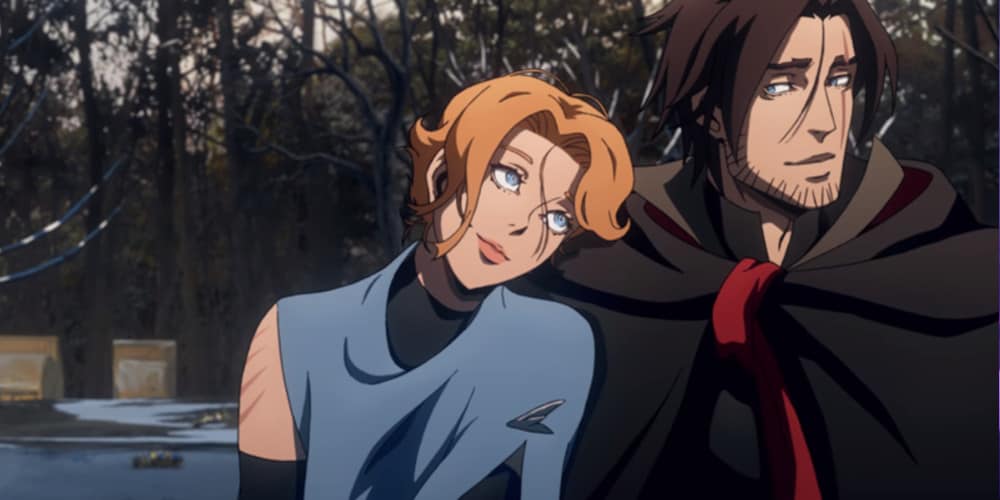 In these moments of realization, Castlevania grabbed my attention and forced me to listen to what it was saying about humanity, and I was genuinely touched by some of these messages. Without spoiling too much, Season 4’s messages of self-empowerment and second chances seemed heartfelt to me, and it was pleasant to see that a show that advertises itself as gritty, violent, and merciless has a more substantial message behind it. I will admit that Season 4 does feel a little pedantic about its messages sometimes. Due to the many overlapping storylines that the show seems rushed to conclude, some of the themes aren’t very subtly developed, but I didn’t mind this so much because the characters that carry these themes forward are so engaging to watch. It’s also impressive that the many storylines do coalesce as Season 4 ends, and the ending feels complete and satisfying to me.

It is worth noting that the ending of Castlevania on Netflix with Season 4 was potentially not entirely a planned, happy separation between the show’s creator, Warren Ellis, and the streaming website. Under a cloud of allegations of sexual misconduct, Ellis was ousted from further involvement in the Castlevania series. While the topic of whether it’s possible to admire an artist’s work in isolation from the context of the artist’s life is something to discuss for another time, I think that those who are interested in Castlevania may find it an important consideration for themselves as they decide whether they want to invest their time into this show. As for the show’s contents itself, however, Castlevania Season 4 feels like a summer blockbuster with a heavy dose of heart, and for that, I believe the content of the show deserves a 7/10.